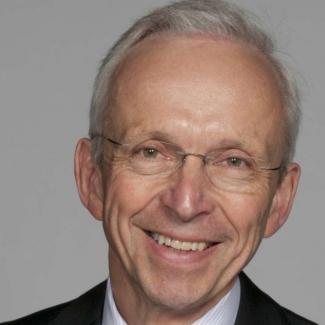 It is with great sadness that ASO remembers Professor Peter Kopelman who passed away in July 2021.

Professor Kopelman was a pioneer of obesity medicine in the UK, former President of the European Association for the Study of Obesity and Chair of ASO.

Professor Kopelman had a long and distinguished career in medicine and university administration and became Chair of ASO in 1990,  taking over the leadership of ASO from Professor Michael Stock. Professor Kopelman was Chair of ASO when it celebrated its 25th anniversary  - an event that was celebrated and described in an article published in the International Journal of Obesity (1992) 16 (supplement 2), pages 1-8. An obituary describing the life and career of Professor Kopelman has been published in The Lancet and further information is also contained in this tribute from Professor Wendy Thompson, Vice-Chancellor University of London that has a link to an online condolence book.